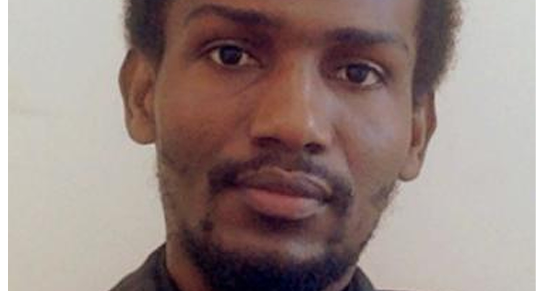 The Disappeared:
People who have been secretly abducted and imprisoned or killed by a government or military, often for political reasons, and who have neither been found, nor their bodies recovered.