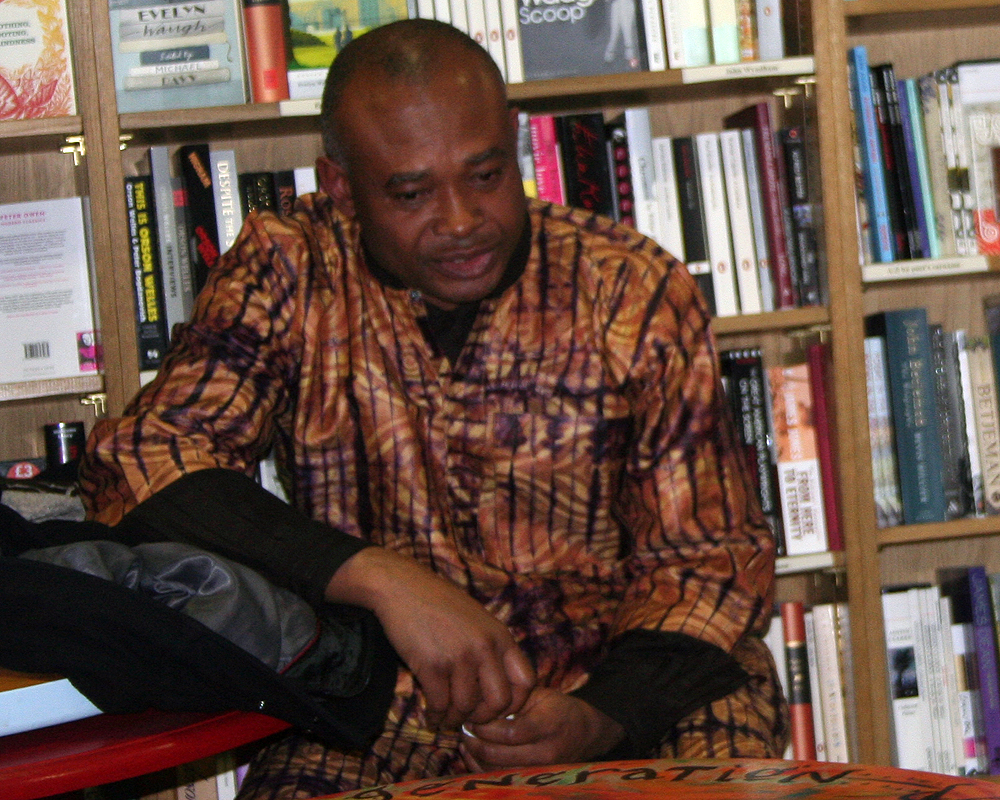 One of our best poets, is my old friend and classmate, Afam Akeh. A detailed writer, his lines are stewed and resonant, awaking in the mind of a careful reader, luminous memories not his own. For me, the hallmark of an Akeh poem is a well-tooled rhythm that stipulates its own pace, and words that are both spare and indulgent at the same time.

His last poetry anthology, Letter Home and Biafran Nights was longlisted for the 2013 NLNG prize. It is a treat to poetry lovers, a series of plangent landscapes of the immigrant experience. One can do worse than gift it to poetry lovers on World Poetry Day.

As I wrote in my review of the book,

There are many who will not read this volume because part of its title refers to a Biafran War, concerning which they have read all they plan to read, especially from a writer whose name putatively locates him on the Biafran side of the divide. It will be their loss. For a start, the poet is actually on the faultline of the war, being on the genocidal border… The war is past, in chronology, but not in memory, for his rendition of the forty-year-old facts are raw with tragedy. Yet, there is a reason why war is never consigned perpetually into history: it is because the pain of war cannot be related faithfully enough to prevent its reenactment by a newer and more ignorant generation. And because, even where it is related faithfully enough, a critical mass of the peaceful generation will fail to read, and believe, the accounts of the wounds of war.

Afam’s poetic rendition of trauma is neither sentimental nor melodramatic, coming both from a height of perspective and a depth of empathy. A good war poet takes a reader jaded by hyperbole on an interior journey through trauma into beauty. The reader leaves the poem more allergic to war in the physical… to haunt her children with life-affirming memories not their own; this could be poetry’s best gift to mankind.

I leave you with an Akeh poem from MTLS