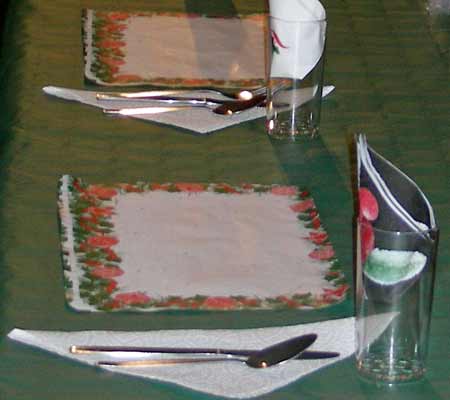 Their first dinner should have gone swimmingly.

They had met online and had chatted and phoned incessantly over the course of six months, until Afi felt she knew everything about him. They had also swapped a few photos and she instantly recognised the handsome man that rose to greet her as she entered the Restaurant Metropole. Kila’s heart clenched painfully – at her flesh & blood combination of shy beauty and sultry voice – and never did a suitor put more effortlessness into the delivery of humorous one-liners. He was attentive too: ‘Are you cold?’ he asked, again and again, glancing solicitously at the stubborn goose pimples that stubbled her bare arms, but Afi’s mechanism of disgust was an illogical and implacable beast, and Kila had no way of knowing that he was wasting his time, and that the ten toes in the red shoes of her lithe feet had also spent the evening curled.

The hairs projecting beyond the rims of his flared nostrils had seen to that.