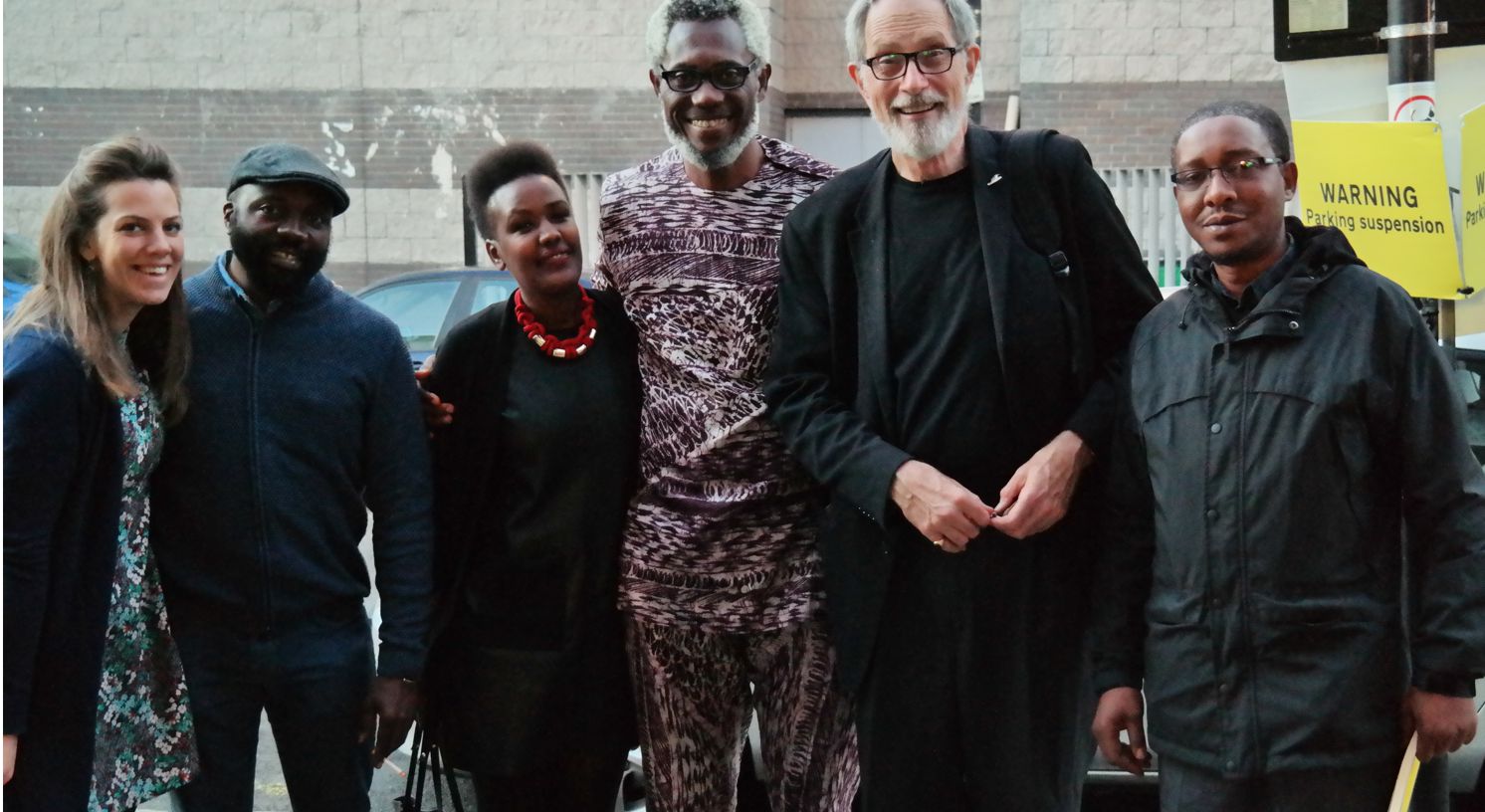 The world has changed. The world remains the same.

"for African writers, talent is not enough; unlike other writers elsewhere, the African writer must go the extra mile to get their work on the market." https://t.co/WJvl8qCUfi The Elephant - Speaking truth to power.
h J R
chumanwokolo