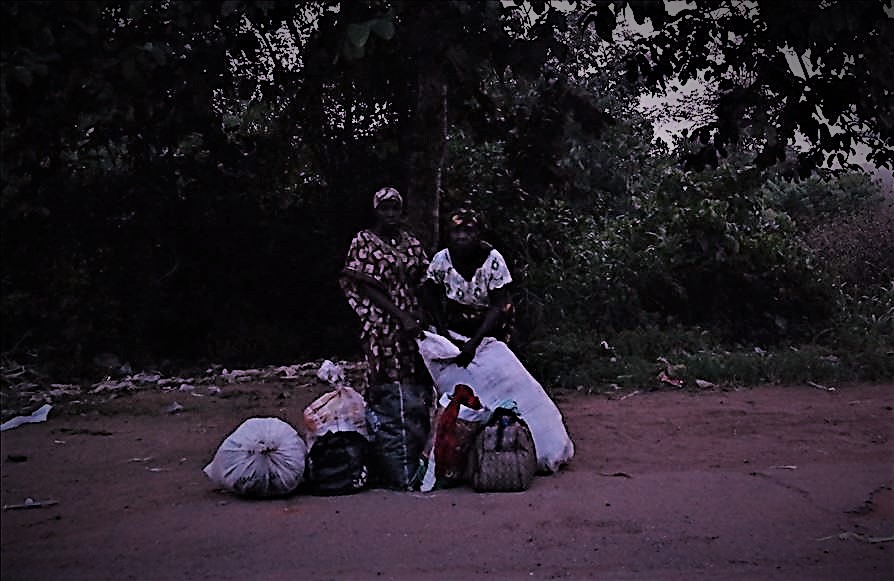 Serial road trippers are familiar with the crisis of long-distance travel: at some point you will either need help, or you will need to help. Because nobody sets off on a road trip planning to have a crisis en route. It just happens. Caring societies will help accident and breakdown victims more readily than others.

I have both received and rendered help in my time, but – like everyone else – the faces you never forget are those faces you could not, or did not, help. You will forever imagine their lives before, and their lives afterwards, when the darkness falls between you…

Sometimes though, the faces you helped are also indelible. How can I forget the young girl with the massive Ghana-must-go bag? It was close to midnight in the middle of nowhere and there were excellent chances that she was a decoy for a kidnappers’ gang trying to lure a victim. But back then I was already a father of girls, plus she had a blood-curdling voice. She only had to scream ‘Help me in the name of God!’ as I passed and, well, I turned around.

Or the jovial old soldier I picked up at a military checkpoint and gave a lift to Okene. He had retired from the army and was now a guard in a cement factory. We shared a couple of hours of life, in conversation. I asked how he got into the army and he told me how he had been conscripted, given a six-week training in Kaduna and thrown into the war to keep Nigeria one.

As he shared his war stories, I thought I might share how his battalion had breezed through the massacre in my hometown but… he was an old man, it was a fine day, and the dead were five decades cold. And sometimes it is better to listen than to speak.

#Day4 of my #31DaysOfDecember challenge is about the stories behind the faces on the open road. As a writer sometimes I have to imagine their stories.

At other times, it is my story as well.