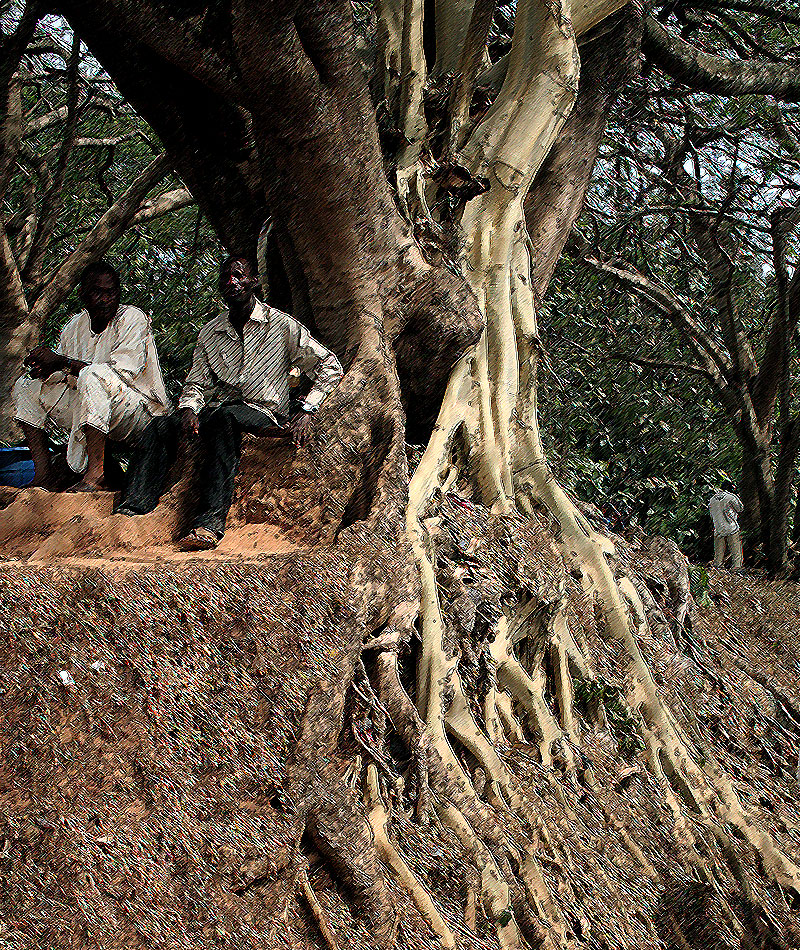 In more recent years I took my son to a hospital and was a little irritated when, rather than addressing me, the nurse directed all her attention to my six- or seven-year-old (as he then was). Not only did she give him the instructions, she explained the rationale behind the instructions. My role seemed to be reduced to listening in and taking charge of his medicines. However I was much mollified when – weeks down the line – I overheard him repeating complicated medical details relayed by the nurse with more authority than I could have mustered. Beyond the mere instructions, he appeared to have understood the medicine.

& I suspect that we underestimate the abilities of children – and crimp their potentials – when we choose to regulate their behaviour by playing on their fears rather than bolstering their reason.