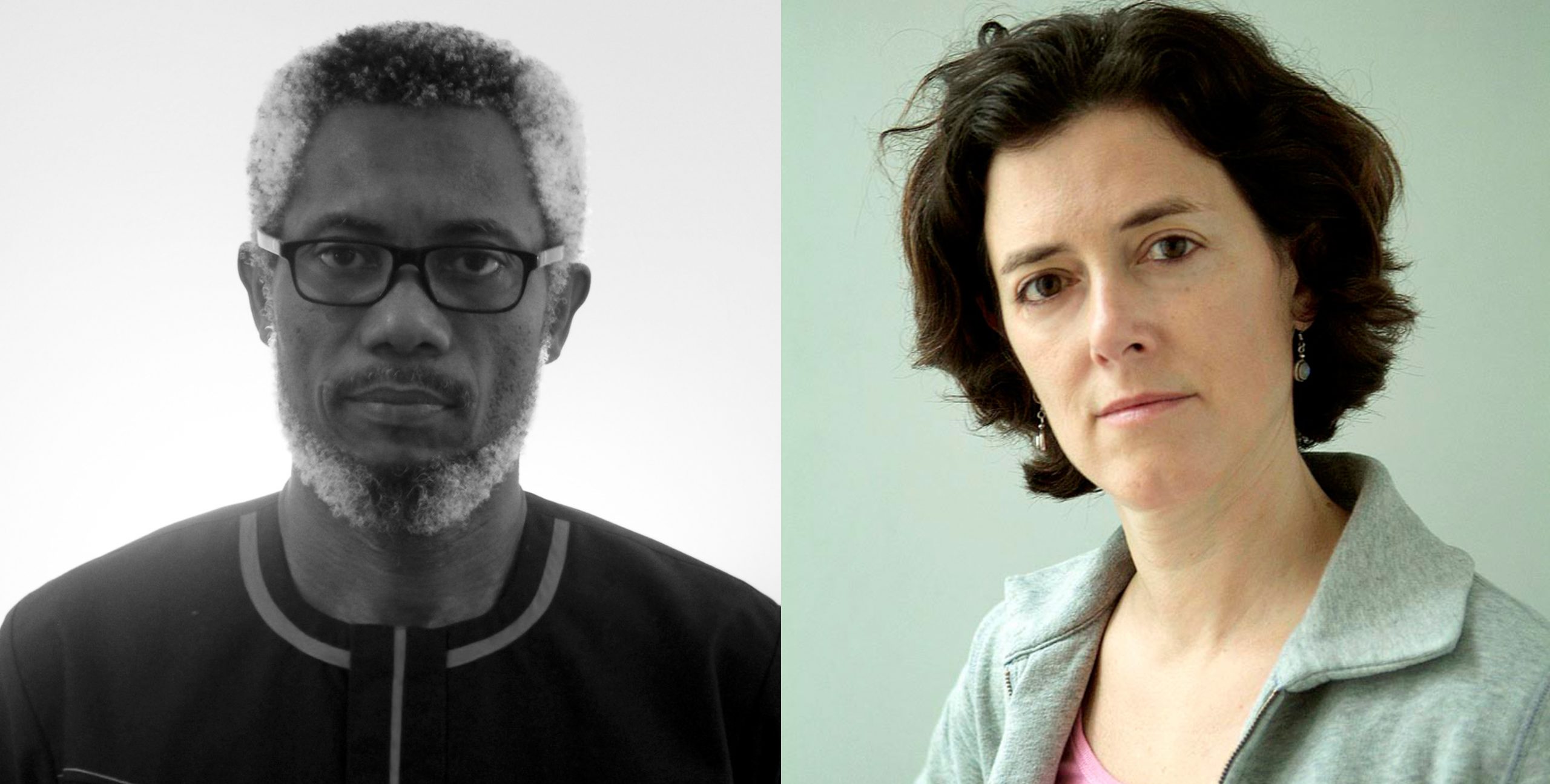 Hard Borders: The State as Penitentiary

Hard Borders: The State as Penitentiary

Join two internationally recognised authors as they discuss the impact of African Borders in their writing at the Writing on the Wall Festival (WOWFEST), Liverpool’s longest running literary/writing festival.

Chuma Nwokolo’s books include The Extortionist, Dangerous Inheritance, African Tales at Jailpoint, One More Tale for the Road, Diaries of a Dead African, The Ghost of Sani Abacha, and How to Spell Naija in 100 Short Stories. His most recent novel, The Extinction of Menai explores an unethical pharmaceutical companies impact on Kreektown, a village in the Niger Delta. His stories have appeared in the London Review of Books, La Internazionale, AGNI, and elsewhere. A lawyer by trade, he founded the Bribecode good governance campaign.

Michela Wrong has covered the Rwandan genocide and the final dates of dictator Mobutu Sese Seko for BBC and Reuters. She later moved to Kenya, where she spent four years covering east, west and central Africa for the Financial Times newspaper. In The Footsteps of Kurtz won her a PEN prize for non-fiction and her later books were hailed as “gripping political thriller” and “like a cross between Le Carre and Solzhenitsyn” covering topics such Kenyan whistle-blower John Githongo and her first novel Borderlines is a legal thriller focusing on a border dispute between two fictional states in the Horn of Africa.