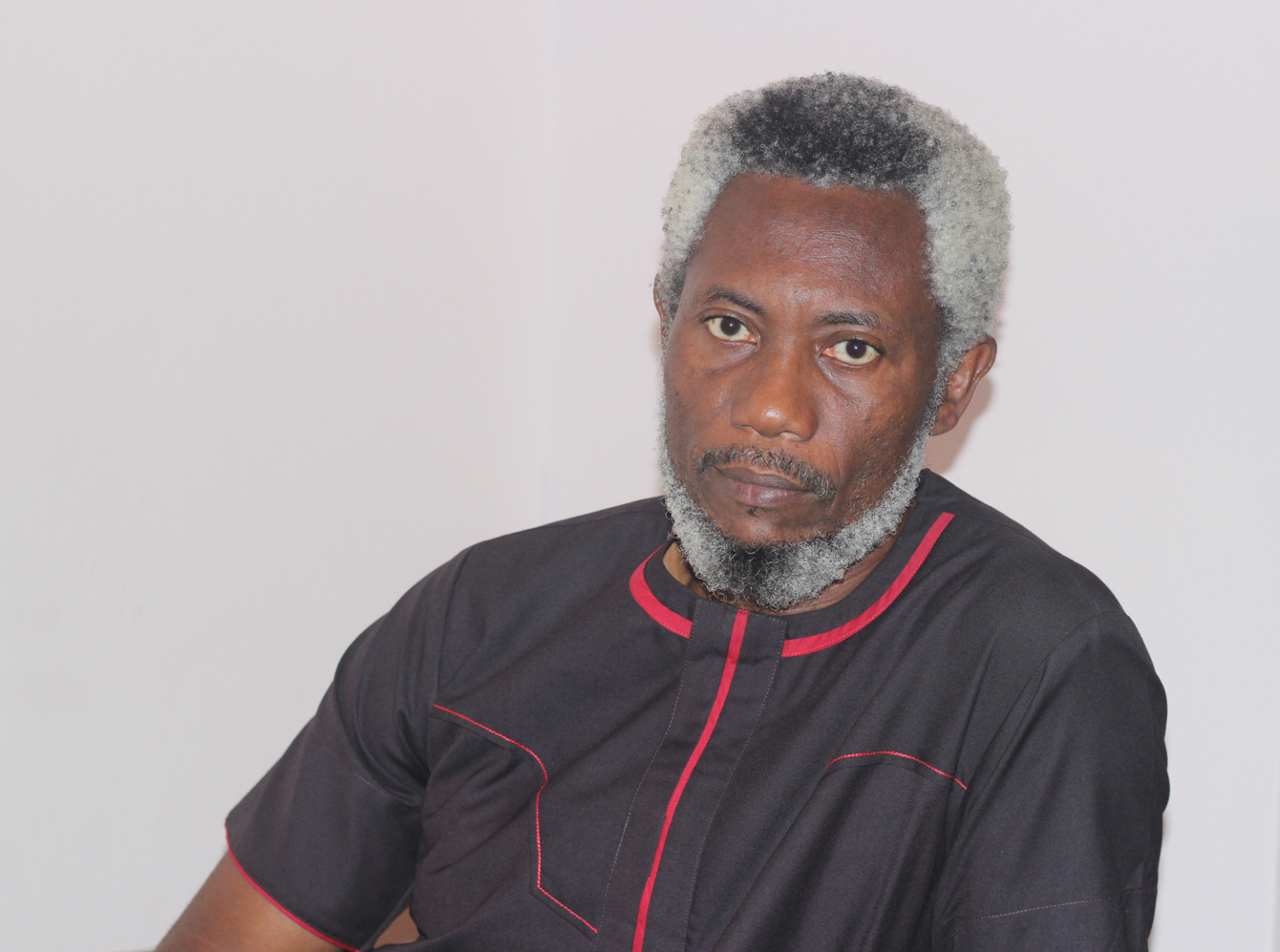 Superstate Africa and the Diaspora

Africa may not be a country, but with an Africa-wide passport on schedule and an African free trade zone recently endorsed by 44 countries, a superstate is no longer a wild conjecture. In Chuma Nwokolo’s new novel, The Extinction of Menai, the lawyer and novelist narrates the aftermath of an illegal drug test by rogue pharma on a small ethnic nation in Nigeria. In this lecture, he draws on his novel as well as his 2017 Superstate Africa lectures (delivered in Nairobi and Windhoek) for a compelling vision of the future of the human rights, language rights and cultural rights of the 1.3 billion citizens and 3000 ethnic nations on a continent with hundreds of citizens , a quarter of whose languages (to say nothing of their citizens) are scheduled for extinction within  the next century.