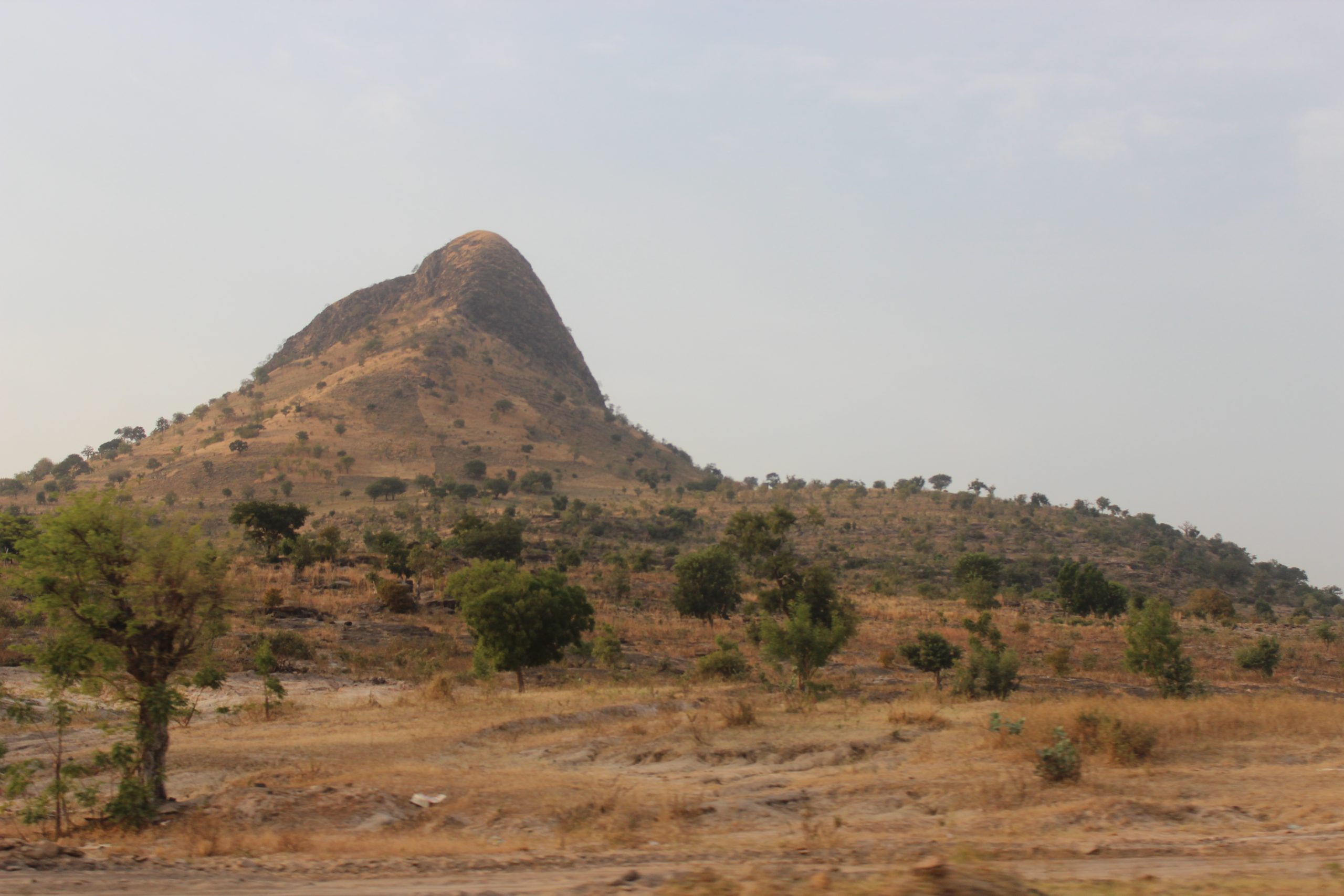 Is Your Country a Glorified Colony? (A Ten-Point Test)

Here’s what we think: that some African countries are still colonies. We suspect that their freedom fighters fought their way into state house and finding the beds so soft and the loot so amenable, decided on a personnel change rather than the systemic change that would have truly liberated their countries. They decided to replace the colonial rulers, rather than break down the colonial system.

You cannot tell whether you live in a colony simply by looking at your constitution. Constitutions have lots of dead letters: rights that are there in writing but dead-on-delivery. To help you decide the colonial status of your country, we put together this rough-and-ready ten-point test.

WHAT CAN WE DO NOW?

To truly decolonize Africa, we must go beyond personnel changes in the statehouses from which Britain, Germany, France, Spain, Belgium, Italy and Portugal were evicted, and actually change the colonial systems such that the interests of the African peoples, not their leaders & friends, are in the driving seat of governance.

We must create a system that subjects African leaders to the rule of law. The weakness of the modern African state is that all the powers of the state are vested in the hands of the same law-breakers who are supposed to enforce it. Until the citizens, institutions and associations within each country develop enough muscle to enforce the rule of law, the ruling classes will perpetuate the colonialisation of their countries. The solution therefore is to create a peer enforcement mechanism that gives the African citizen recourse to an alternative power outside his government to enforce his constitutional rights.

With the growing profile of the African Union, an African-centred Solution is to:

If you are living in a glorified colony, you are in a hard, but not impossible position. Every generation has to discover its mission, and either betray or realize it. The bogeyman of neocolonialism has long-blinded us to the colonialism being practiced by people of our own skin color. You are called to be Freedom Fighters. A transformation of the African destiny is within your hands, and it is up to you, as the freshly conscious, to act.
Now.

3 Replies to “Is Your Country a Glorified Colony? (A Ten-Point Test)”