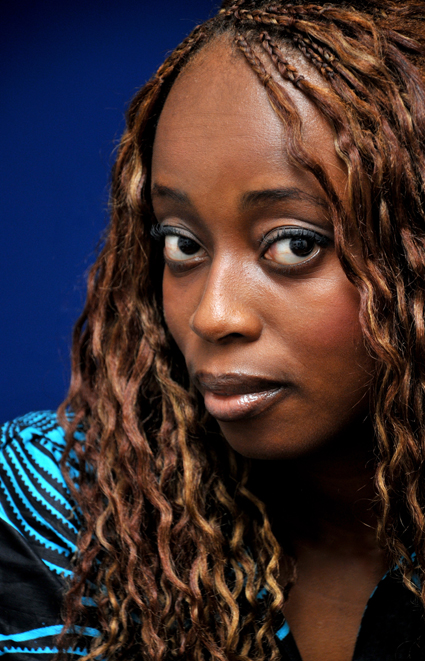 In the New York Times of 11th December, Adaobi ‘Tricia Nwaubani argues that it wasn’t such a bad idea that Ngugi wa Thiong’o missed out on the last round of Nobel Prizes because of the African penchant for emulation which would see another generation of writers aping yet another literary hero. She also suggests that Ngugi’s championing of the Gikuyu language was not the sort of influence that Nigeria needs right now. She writes:

‘I shudder to imagine how many African writers would be inspired by the prize to copy him. Instead of acclaimed Nigerian writers, we would have acclaimed Igbo, Yoruba and Hausa writers. We suffer enough from tribal [ethnic] differences already. This is not the kind of variety we need.’

Adaobi is of course the author of the brilliant ‘419’ lampoon, I do not Come to You by Chance. She was interviewed not too long ago for African Writing. She has not yet won the Nobel, but her not-inconsiderable success so far (the Commonwealth prize is in the bag) must have triggered some look-alike submissions to publishers up and down the continent. Methinks this risk of copy-cat writing goes with the literary territory.

More significantly of course is the issue of ethnic languages. I doubt that the atrophy of our languages will create either a more united Nigeria or a more progressive Africa. Our ethnicities have, and will always remain, significant resources that political leaders have abused to their own ends. (Petroleum is another resource by the way, that is currently a curse for millions of citizens.) In other more homogeneous societies, divisive political leaders have used class divisions to perpetuate wars on civil society. The egregious will always find schisms to exploit. A blander Africa where unique tongues have been stilled, where cultural differences have been beiged out, will find other fault lines to divide along.

We must not demonize ethnicity. There is a delicate balance between emphasizing our differences and embracing our uniqueness, but we must find it. Because self-love comes from understanding and being comfortable with these unique markers of who we are. European tribes warred for millenia along ethnic lines, but the European Union has managed to find some mutuality without the need to abrogate their linguistic differences. The ambivalence of this generation of Africans to their own languages is unhealthy. If linguistic death is a price we are willing to pay for national, or continental unity, what else will we give up to ‘fit into’ the global village?

I have of course taken a little liberty with Adaobi’s position to mount a hobby horse… a few months ago when I met her at a reading at the University of Lagos she wanted to know if I was happy to publish a story she had written in Igbo. On that occasion she caught me on the wrong foot: I offered to publish an English translation of her new fiction, but she wasn’t having any of it, so she is perhaps more Ngugian than most!

At any rate, wholesale cultural suicide is too high a price to pay for national unity, if only because it is just a deposit. The full-price is a level of self-hatred that is ultimately inimical to any nation.