Ode to the Shooting Star 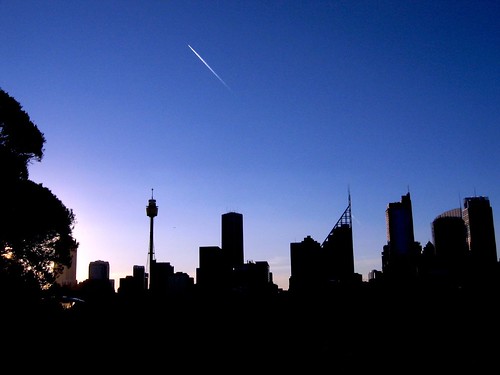 I have always wondered how it would have been to be born, not in a civilized era like mine, but say, five hundred years ago, into a clan in the state of nature, ruled not by democratic governments but by potentates who owe no allegiance to anyone but themselves and their families. Back in realms where the rule of arms prevail, where the rule of law is a fiction and bandits can shoot their way to power, and keep all the land and loot they acquire. And more powerful states can invade the less powerful, and keep all the land and loot they acquire. Back in a time where the gulf between the wretched of the earth and the ruler is the gulf between Heaven and Earth. Where millions are born and die into the slavery and servitude of poverty. Where the life of the rich is sumptuousness and the lives of the poor is ‘nasty, brutish & short’. Where murderers can fall upon their betters in bed and slay them, without consequence. Where petty criminals are lynched but big time bandits are feted with awards and vast fortunes…

I live in modern times where these evils cannot happen, and I can only wonder. So I wrote a poem in olde English (in the voice and with the understanding of a barely-literate and particularly untalented Shakespeare), just to imagine how it would have been to live in an era of crass impunity, where despite all the problems that surround them, the poet of the day finds time to write about stars and skies. Here is my

Ode to the Shooting Star

Why should we mourn that thou wilt go so soon?
Thou art a shooting star, this is thy fate.

Would thou rather not shine? Or shoot? Forsooth!
Then would thou not fulfill thy destiny.

Would thou rather be a boring star?
Blinking forever in the firmament?

Thy day arriveth, clothes thee in splendour.
Flame! Burn! Accelerate! This is thy time.

Prepare to blaze eternal in our hearts;
prepare to shoot thy bolt. Prepare to die.

Thy waiting world upraises bright faces.
Tis but a moment, yea, but what glory!

What destiny! To lift the human soul!
From pedestrian woes, to electrify!

Shoot, shooting star, shoot thy path through darkness,
light a glory path for us to follow.

3 Replies to “Ode to the Shooting Star”