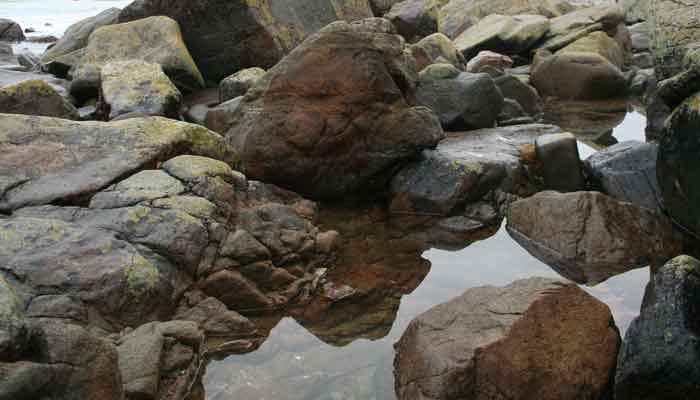 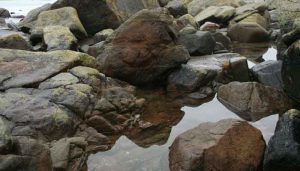 Come here, she said sternly, but he was frozen to the spot.

What was the world coming to? As she undressed, she had heard what sounded like a lizard in the eaves by the window but it was a dry December and there was always a chance it was a serpent snaking through the thatch. She had thrown open the door, dressed only with the slipper in the hand with which to scare away a snake, and caught the youth inches from the vent. The guilt was written all over his face but it was embarrassment that staked him to the spot. It was a cold harmattan night and her nipples were taut for a change. What, indeed, was the world coming to? She could still remember carrying him on that first day her neighbour brought him back from hospital – was it nineteen years ago – no, it was twenty that August! And a strappling youth he had turned into, too. Was it Jonnie or Jackie they called him? She wondered what was wrong with girls of nowadays that a youth of his height and stature was reduced to this… She shook her head. The world was going to hell on a Chinese okada. When she was young such a thing could not have happened, not in her vicinity anyway. This handsome young goat would not have been reduced to nibbling at yam peelings in the dustbin. She dropped the threatening slipper to her side and cleared her throat. She had to be careful… the lad was so nervous he could bolt at any moment. Jay-Jay, she smiled softly, come.