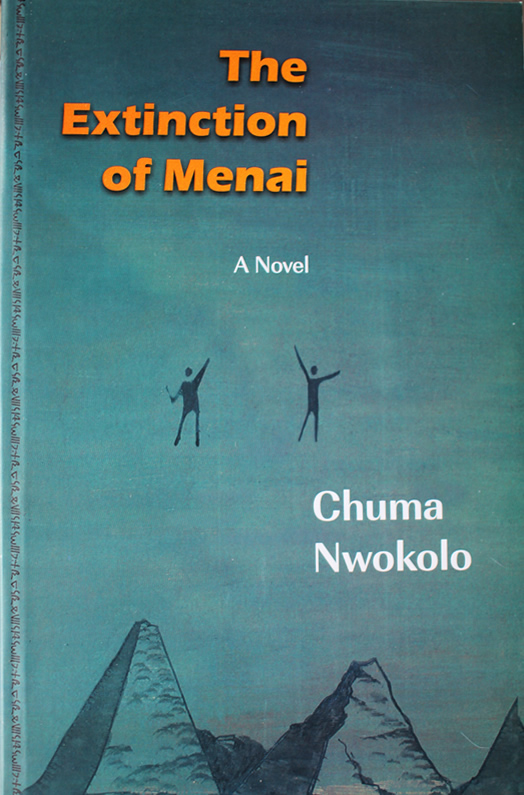 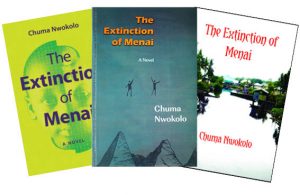 About the Book: At the height of their illustrious civilisation they ruled Ancient Egypt, but this is the 21st century and the Menai are on their last legs. With their global population in the hundreds, they are reduced to their Niger delta homeland of Kreektown. There, their destiny is sealed by a rogue drug trial by a multinational, with genocidal consequences for the community.

In a gripping narrative that pits governments and multinationals against a minor ethnic nation, Mata Nimito leads a choir of voices from the living and the dead to sing an indelible epic for the times. Other Principal characters include ‘excommunicated’ Menai daughter, Sheesti Kroma, identical male twins, Zanda Atturk and Humphrey Chow, and the infamous vigilante, Badu. As their clock runs down, the imperative of history drives the last of the Menai from their creeks, across desert and continent, just a step ahead of their Apocalypse.

The themes explored in the novel include language and culture loss (a quarter of the world’s 7000 languages will die in a century) and power relations (between multinationals, communities, and governments).

About the Author: Chuma Nwokolo was born in Jos, in 1963. He attended the University of Nigeria, Nsukka and the NIgerian Law School. He was called to the bar in 1984 and was managing partner of the C&G Chambers in Lagos. He was writer-in-residence at The Ashmolean Museum, Oxford.  He cofounded the literary magazine African Writing. His first novels, The Extortionist (1983) and Dangerous Inheritance (1988), were published in the Macmillan Pacesetter Series. Other books include, African Tales at Jailpoint (1999), One More Tale for the Road (2003), and Diaries of a Dead African (2003). His Short Story anthologies include The Ghost of Sani Abacha (2012), and How to Spell Naija in 100 Short Stories Volumes 1 (2013), and 2 (2016). He has published two poetry collections, Memories of Stone (2006) and The Final Testament of a Minor God (2014). His stories have appeared in the London Review of Books, La Internazionale, AGNI, MTLS, Arzenal, and Sentinel, among other places. He is the convener of the Bribecode good governance campaign (www.bribecode.org).

2 thoughts on “The Extinction of Menai”

@Doziev Agree. The video would probably have looked even more threatening had the camera flipped 180 degrees to record the crew...
h J R
chumanwokolo