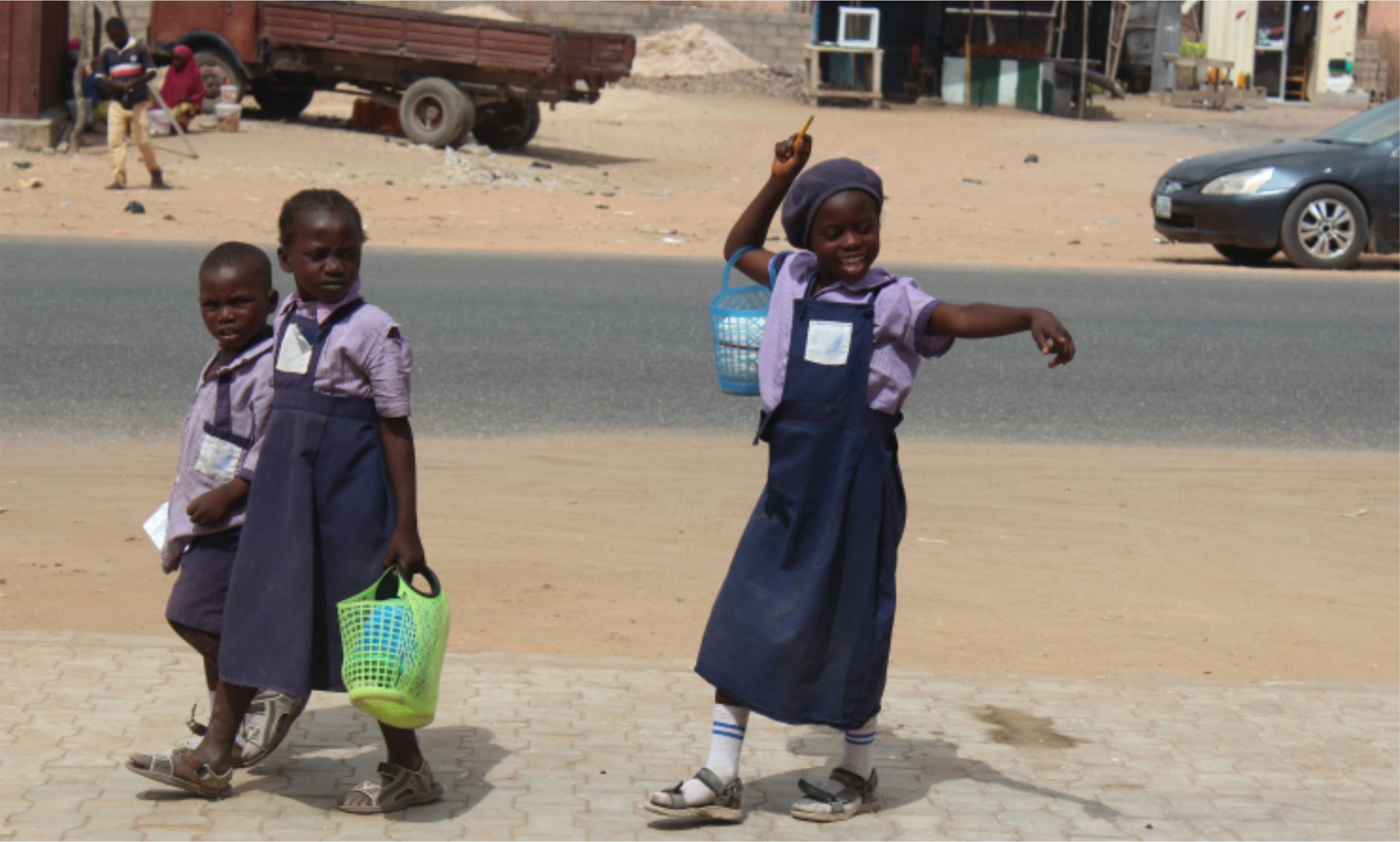 Ancient empires had a fatal flaw: their thrones were usually inherited by firstborn sons rather than the most capable leaders in the land. However great an empire grew, eventually, a fool would come to power and his idiocies would bring ruin, even without military defeat to superior enemies. A Biblical example would be King David’s son and heir whose foolishness broke up the kingdom.

Democratic societies can enthrone the most capable, irrespective of the circumstances of their birth. Yet, democracy is merely ‘choice by a majority’. The quality of that choice depends very much on the majority’s rational capacity. An ignorant, bigoted majority will elect ignorant, bigoted leaders. Unless society invests in the public’s capacity to reason, demagogues will easily win over the unenlightened majority and ruin democracies as effectively as the ancient empires were ruined.

Successful democracies must qualitatively educate ALL her people. Some argue that their countries cannot afford qualitative, free and compulsory education. Truth is: no society can afford NOT to educate her young properly. 21st century education has social, economic, aesthetic and historical dimensions, and cannot be achieved merely by preparing numerate and functionally literate fodder for a menial job market. Elites who create educational policies for expensive, quality education for their own children and refugee-grade education for the general public shoot themselves in the foot, because that poorly-equipped general public takes leadership decisions at all levels for the country. Unless they are able to make rational choices, the entire society will pay the price soon enough.

Including the children of the elite.