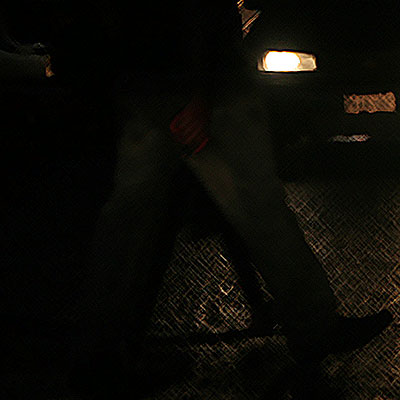 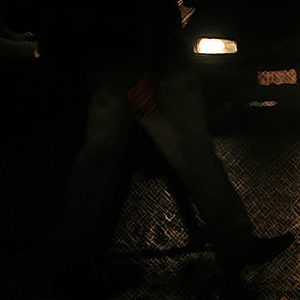 I am used to gratuitious insults bandied like ‘good mornings’ on Lagos roads, but this one was in a class of its own. I was held up at a traffic light at 9.30 pm and the young man was standing by a lamppost, four feet from my Mercedes. There was nothing between us, that I could see, but he beckoned and when I had eased my window down three inches, said without heat: You’re big idiot.

I remember you very well, he said. Are you not the Baba with the Casurina garden? You catch me inside your house one night like that. I was climbing your bafroom window. I wasn’t even ten years then.

It hit me then… was this tatooed skinhead the same boy I found halfway through my bathroom window all those years ago? I was taking him and the radio he was stealing across to his mom, but my neighbour was a horsewhip disciplinarian and he had cried so piteously that I relented and sent him off with a warning. Starkie! Is that you?

You’re really idiot, he marvelled, shaking his head. Calling arm robber his name! He pulled his hand halfway out of his pocket so I could see the black butt in his fist. His face was grotesque with resentment. Instead of you to report me to Mama… will her koboko kill me? I would have been lawyer today. But see me now. The only school I finish is twelve years jail.

The traffic light had turned green. Behind me the hooting started. Cries of were! oloshi! from impatient drivers, but my right leg was paralysed. He glared at me in a final splurge of ill-will as he decided whether to take my car in place of the old radio – or perhaps to repay my misguided kindness with a retributive bullet. Then he snarled, Get away from here!