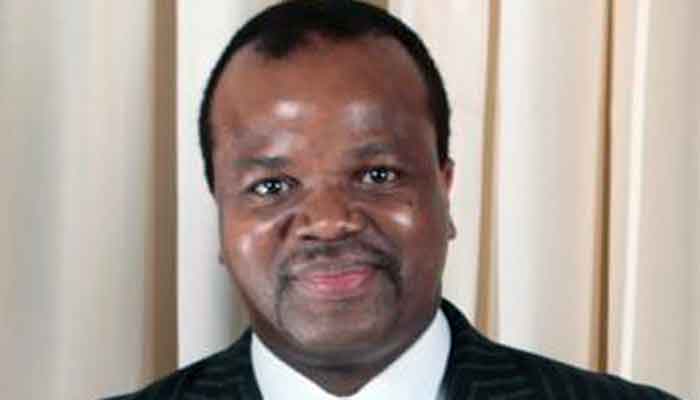 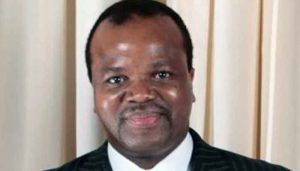 Yesterday in Mbabane, Swaziland, something strange happened. Inspired by imminent IMF-sponsored cuts to wage bills, and the general economic downturn in the economy, thousands marched to the Prime Minister’s office in the largest public protest in recent years. Went peacefully too. It was clearly a political protest: some of the banners condemned the planned national celebration of the anniversary of the king’s coronation. The king himself hasn’t much to complain about, with his 14 queens and $100 million estate, he does not have much in common with the 980,000 of his countrymen who live on less that 75 British pence a day… or the 560,000 who don’t have a job to start with. 10,000 protesters from a population of 1.4 million is barely a hill of beans anyway… but it was clearly a political protest.

King Mswati III on his part, thinks that what his country needs is an economic revolution, not a political one. The (by inference) lazy citizens should work harder and sacrifice more he said; small farmers should look for loans, should focus on getting the job done, rather than clock-watching… and those ever-rising invoices for never-finished capital projects must really, quit rising.

Seems like an irreconcilable difference between the people and their King. Such differences are usually resolved by divorce. This is the fate of Kings who have real political power in the climate of the 21st century when true political power is irretrievably in the hands of the people. Other devolved monarchies have resolved this existential problem by pulling the political teeth of their monarchs. In such countries, if the king makes a political speech, it is written for him by his prime minister. Since policy is the forte of the politicians, if there is a fallout and people take to the streets, the PM and his cabinet can properly takes the blame and resign, leaving the king’s relationship with his people intact. That way, kings can keep their toys, their estates and their palaces while the people keep their power. So the choice before King Mswati is not so much between economic, political or social revolutions… although Swazi society certainly needs them all… it is between midwifing an urgent renovation of his monarchy that separates national and royal wealth, leaves him the powers of a benign uncle – a figurehead king who maintains Swazi’s rich traditions and keeps the tourists happy – or becoming flotsam in a wave that may eventually overwhelm Swaziland.

Decisions, decisions. And yet, irresponsible insensitivity to the feelings on the streets has a long history in the becalmed courtyards of palaces. Ethiopia is not richer today for the tragic destruction of her glorious kingdom, a kingdom with such illustrious roots in antiquity. As Africa’s last absolute monarch King Mswati must deploy the wisdom to bend and not be broken.