Enough is enough! they cried, and even for that catharsis alone, one sensed, the public protest was worth it. As their countrymen melted into the non-Nigerian Africanness of the besieged professional – or cleaner – in London, these ones had stood up publicly to identify with, to stand up for their troubled nation. And they were not just striking out for nation, they were striking out for themselves. For their spiritual health. END_OF_DOCUMENT_TOKEN_TO_BE_REPLACED

Let us dream a simple dream made fantastic by our present circumstances. END_OF_DOCUMENT_TOKEN_TO_BE_REPLACED

@richardmammah On the positive side, if any of our Chinese-built public buildings (100s across Africa) are burnt in civil strifes, all our 'leaders' have to do is ask nicely & their Chinese benefactors can restore not only the concrete but the records too https://t.co/yUsetBIbIL
h J R
chumanwokolo 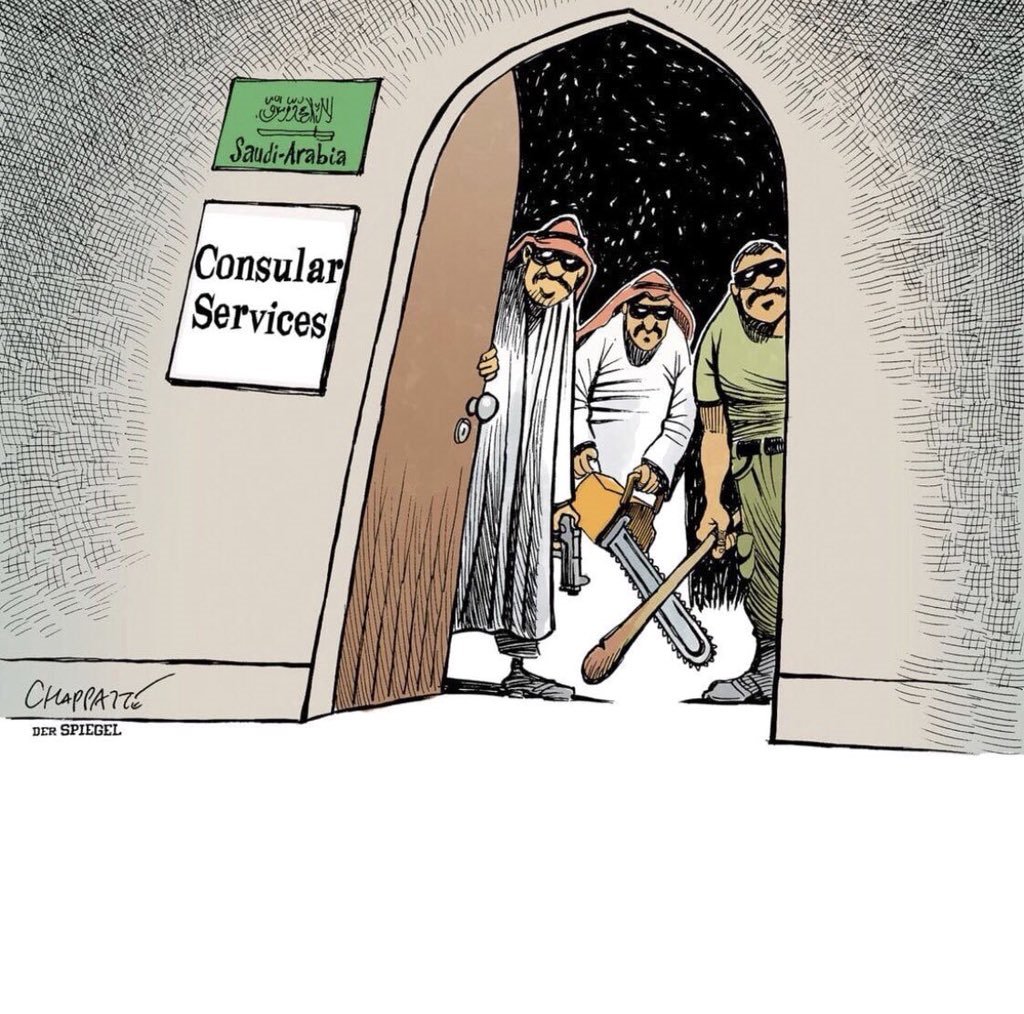