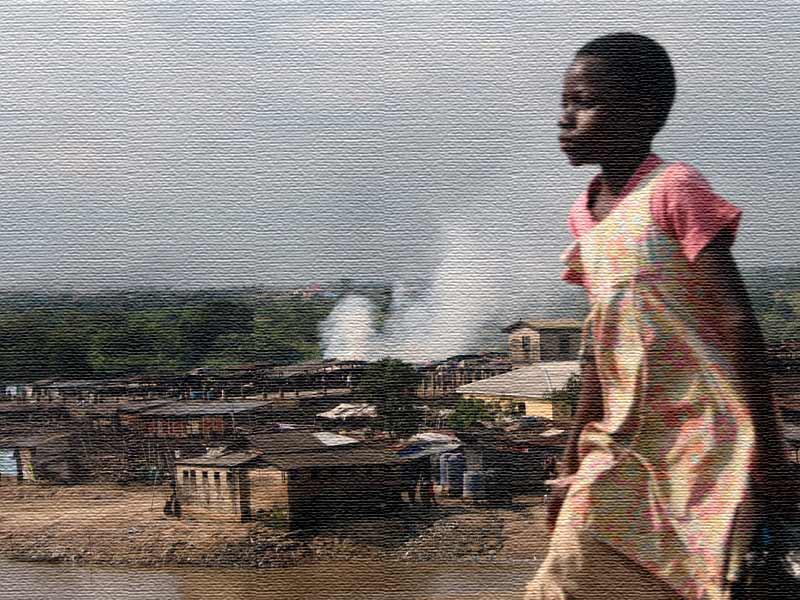 The Tragic Life and Death of a Short Story 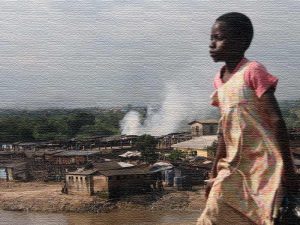 WE shall call her Story No 319. She was conceived like any other tale, in a bed of love. Hers was the sort of inspiration that roused you from sleep at 2am, coming into your mind complete and proportional: you had the perfect Starting Sentence, could see the Surprise Ending right away, three or four paragraphs after the Delectable Twist in the Tale. There was no reason not to write her immediately, so I did.

I raised her with the best of hopes. She seemed a prize winner from the start, the way her sentences flowed, each paragraph tastefully asserted by a scintillating metaphor. She was done within the day, written in one seamless burst of serendipity. Not so much a first draft as a perfectly finished story in one take. I slept over her and browsed her anew in the unforgiving daylight of a new dawn, deciding that she was not so much ‘great’ as ‘competent’. I realised that – far from being virginal – the plot was reasonably hackneyed, the humour a touch wooden and the metaphors a mite provincial. In any case, it was a paragraph too long, and rather maudlin in places. So to tweak.

Writing is of course tyrannised by the Great Rewrite, which is to say that as many times as the writer rereads a story, he invariably revises it. It may be a tweak of the odd word, or a full overhaul, but few clean print-outs will escape the pencilled scrawl across their black and white perfection. It is like the raising of a loved child: that gentle and loving iteration of a single punctuation… they’d turn out well in the end, but it would take time.

The tragedy of 319 was that I had no time for her.

She was like any other queen, born a mere princess, callow and naïve, her anxious paragraphs had to be mentored until they proceeded with the sedate carriage of a queen. Yet, I had no time for the daily edits… no time to record and playback 319, listening to the weight and cadence of her audible sentences, correcting word by word for a regal accent, assessing the colour and temperature of the conversations… I had no time! So I pulled out the fierce koboko of dictionary and red editorial pen. There was a simple discipline to the writer’s craft, after all. I’d whip this tale into shape once and for all, with the trusty formula of setting, crisis and resolution. So to trash.

And it was done, just like that: a finished, competent tale in time for the submission deadline. Done, titled and published, 319 was – and living a permanent life on the pages of a prestigious book… Yet, the vision has been betrayed by the compromise and on the mornings after when I browse her anew I cannot read her beyond the first paragraph.

For it is excruciating to hear a queen falter in speech. And I see now how a still-born tale can make a mausoleum out of the pages of a living book.

(Note: the beautiful young model in the foreground of the photograph will live a long and successful life)