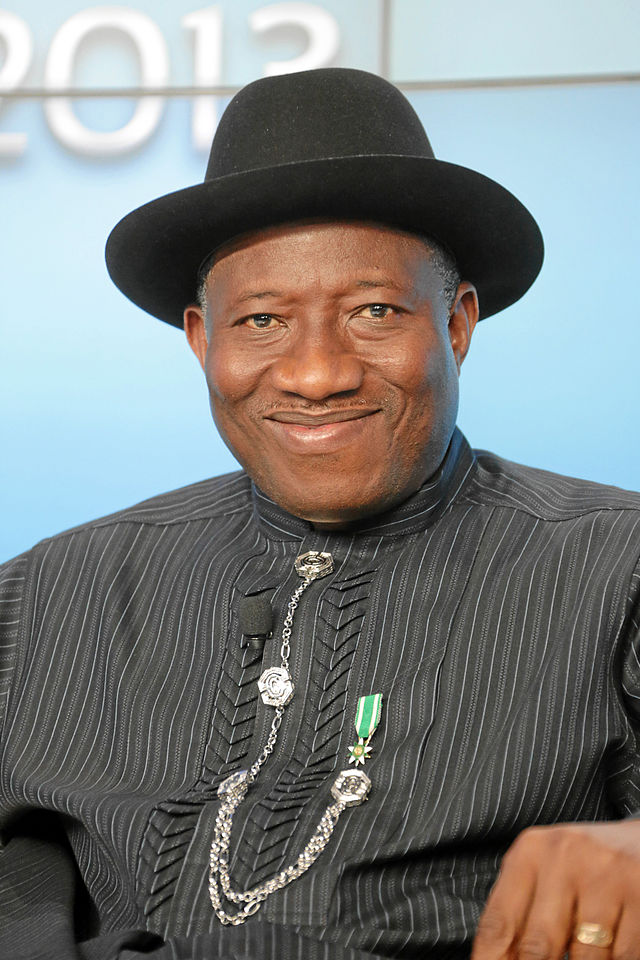 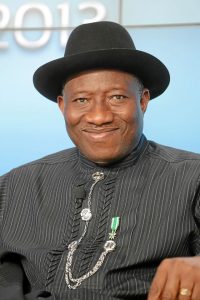 Yesterday, as President Goodluck Jonathan made his concession speech surrendering Aso Rock to his challenger, General Buhari, I experienced one of those rare moments of national pride. History is not a flattering photographer. Rarely does she catch our most photogenic moment. The PDP campaign has rolled out many a list of the achievements of the Jonathan presidency, but I will vote that speech for his enduring legacy.

Future generations will wonder at this.

Why fete a man for accepting the reality of an election defeat? The reason is simple: it is a historic moment. A bullet long feared by the Eyademas, Sese-Sekos and Obiangs of this world was bitten. It was an ordinary moment made momentous by the Mugabe Spirit. The Jonathan presidency is a frustrating masterclass on Missed Opportunity, on mendacious enterprise, but this is not the moment to address them.

This is the moment to recognise the seductiveness of Laurent Gbagbo’s demons as he rejected the historic pew that Jonathan now occupies, and plunged his country into a tragic civil war.

They will become more common I am sure, these proud moments. In the meantime, as Nigerians approach the republic of Buharia, we do so on a corridor less bloody, thanks to President Jonathan’s class act in gagging the Orubebes and election lawyers in his ranks and rolling out a prompt welcome mat for the General.

2 Replies to “Welcome to Buharia”